I was meant to have this signed book as we were at Brentanos Century City in Sept 2005 & they still had a few autographed copies of the book for sale, as much as I wanted it, I did not buy it as we already had so much stuff to get back home. Could not believe I found this copy from Brentanos Century City for sale! 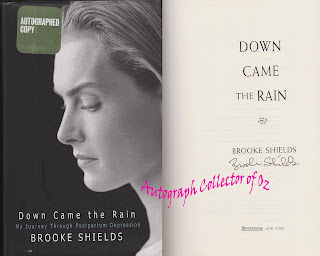 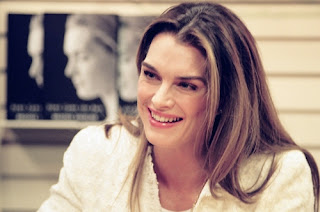